A Doctor Shares The Truth About Breastfeeding | Mom Lifestyle Blogs |

A Doctor Shares The Truth About Breastfeeding

Home » A Doctor Shares The Truth About Breastfeeding


I would like to have an honest, non- judgemental chat about breastfeeding – a topic that can evoke a lot of anxiety and judgement. I feel I can speak with some standing on this topic being a GP who sees lots of mothers and their babies but also as a mother who has breastfed and ridden the engorged, leaking rollercoaster. My own experiences have given me a deeper level of empathy for my patients and all mothers... 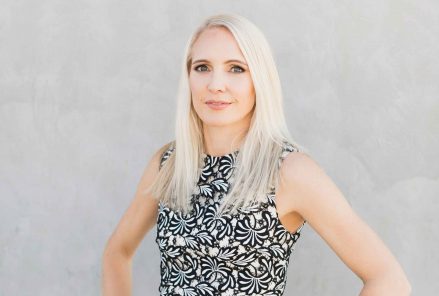 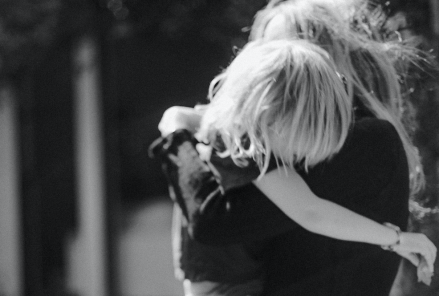